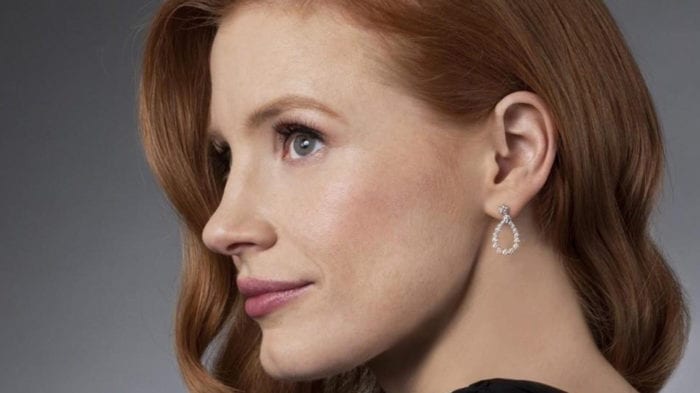 Ubisoft Motion Pictures is producing a movie adaption of their latest third-person shared world shooter, The Division, and it looks like Jessica Chastain could be joining the cast. Hollywood actor Jake Gyllenhaal will be producing the film alongside Ubisoft’s own Gerard Guillemot, and according to the Hollywood Reporter, Chastain is currently in negotiations with the company to star in the film with Gyllenhaal.

‘Jessica Chastain is in negotiations to join Jake Gyllenhaal in The Division, Ubisoft Motion Pictures’ adaptation of its own hit video game.

The storyline is set in dystopian New York City after a smallpox pandemic. In the third-person shooter game, the player is an agent of the Strategic Homeland Division, aka The Division, and is searching for the origins of the outbreak.’

Ubisoft really knows how to pick their big stars, don’t they? Their other big movie adaption, Assassin’s Creed will be hitting theaters this December, and it stars Michael Fassbender and Marion Cotillard. Good going, Ubisoft. We’ll keep you updated as more information about the movie comes our way.