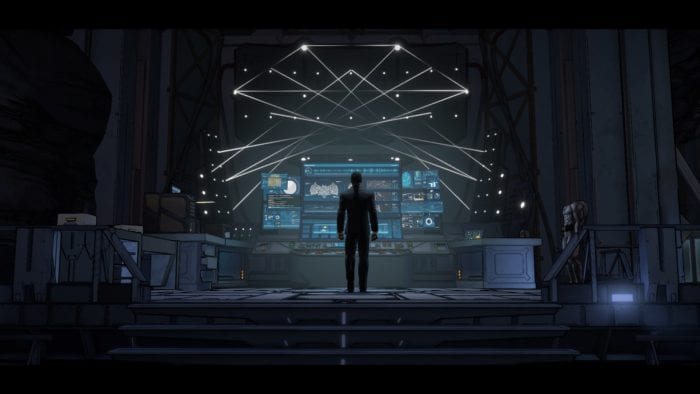 Players checking out episode 1 of Telltale’s new Batman episodic series haven’t had a lot of fun with the game since it launched. There have been reports of journal bugs, framerate issues, and other graphical problems. Thankfully, the game is getting a much-needed patch on PC.

‘We are aware that some users have experienced performance issues with BATMAN – The Telltale Series on Steam when playing on PC. Investigations indicate that many of these issues appear to have been due to running the game on integrated graphics cards rather than dedicated, or were the result of out of date drivers. Special thanks to those in the community who have already helped others resolve these issues before a patch could go live.’

And here are the official patch notes from Telltale:

Telltale also recommends that players check to make sure their drivers are up to date before launching the game.