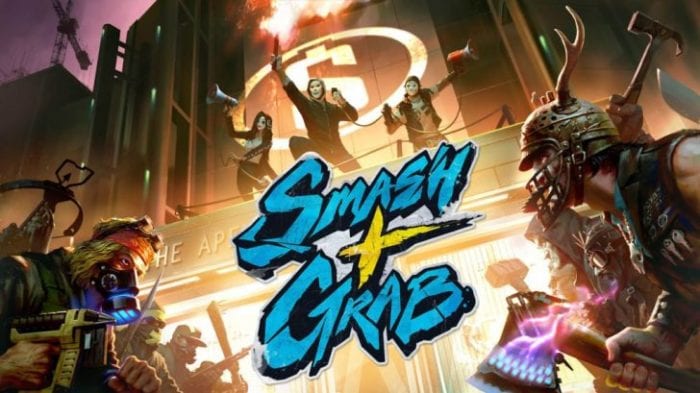 United Front Games, developer of Sleeping Dogs and ModNation Racers, has announced their new game called Smash + Grab and it is not a sequel to either game.

The game is an online multiplayer fighting game that focusses on 3 v 3 gang warfare. United Front describe the game as, ‘an underground competition where gangs of the future battle it out for loot, power, and infamy inside a corporate urban dystopia.’ You can, ‘choose from a growing selection of faction themed characters to assemble your own crew. Customize your style and gameplay from hundreds of perks and clothing items.’ You can see the debut trailer below.

Smash + Grab is the game that follows Triad Wars, the Sleeping Dogs spin-off that was cancelled in late 2015. The game will be available on Steam Early Access at beginning of September and it will include two multiplayer modes and maps, with more being added in the future.

Smash + Grab will be available in September.