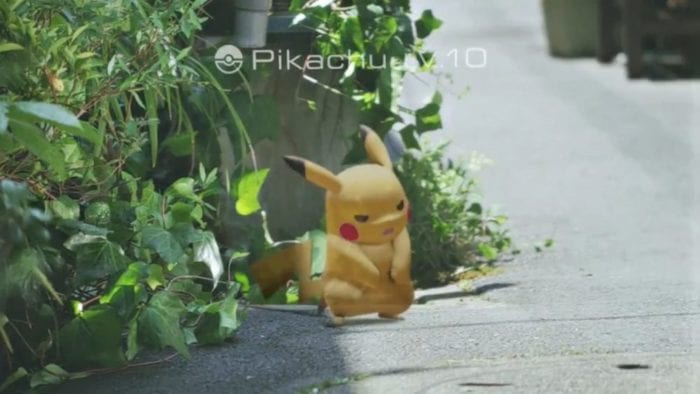 A couple of days back, Niantic rustled some feathers as ban emails began popping up in select Pokemon GO player inboxes, yet that was seemingly the start of something much larger.

Basically, it’s official – permanent bans are now being doled out by the dozen to a huge number of players who used either GPS spoofing or some other type of invalid account interaction. The game’s Reddit page is now host to numerous threads where players reported getting bans for merely logging into an odd page here or there – it would seem that any third-party app or website that used the Pokemon GO API is now a huge liability.

An example of an official ban message coming from Niantic.

On the other hand, it would seem that certain ‘terminated’ accounts can still be logged into, as noted by their respective users. Even though they received their bans, these people have no issues using their accounts as per normal, which goes to show that the process is not without its faults.

Luckily for those who do not wish to lose hope just yet, Niantic has implemented an appeal process for their bans, which could also save an account or two further down the line.

This major ban wave also brings with it a more subtle problem: any Pokemon GO player can attest to the game’s rather… wonky implementation of GPS, whereas the game oftentimes thinks the player is miles away from their actual position. This leads to suspicious leaps across the area that may also be one of the triggers for bans.

The line between a soft ban and account termination is rather blurry at this time, and without a solid and reliable source on triggers for both of these ban types, players remain suspicious and somewhat worried about their Pokemon GO accounts.