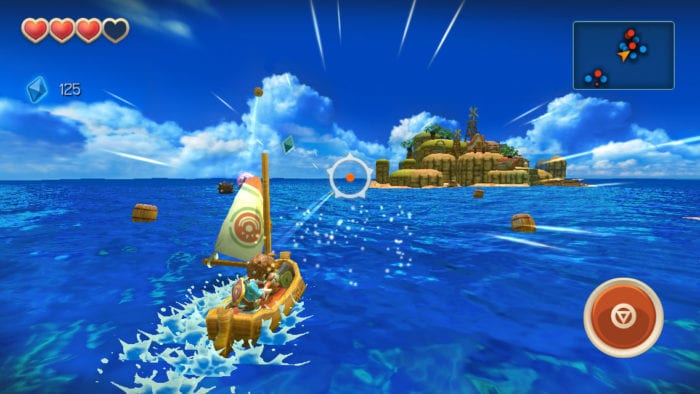 Oceanhorn, an RPG heavily inspired by Link and the Legend of Zelda series, will be coming to consoles in September. FDG Entertainment has also released a new Gamescom trailer for it. You can check out the new trailer down below.

‘SET SAIL AND EMBARK ON AN EPIC JOURNEY. Explore the islands of Uncharted Seas, a world filled with many dangers, puzzles and secrets. Fight monsters, learn to use magic and discover ancient treasures which will help you on your quest. Use all your wits and skill to unravel the mysteries of ancient kingdom Arcadia and sea monster Oceanhorn.

Oceanhorn is a carefully crafted love letter to our favorite Action Adventures. With influences from the Zelda series (Nintendo), Final Fantasy and Seiken Densetsu (Square-Enix) the game combines captivating storytelling, breathtaking 3D visuals and exciting gameplay into one massive action adventure experience you will never forget.’

The game also features music composed by Nobuo Uematsu (Final Fantasy series) and Kenji Ito (Seiken Densetsu). Oceanhorn will arrive on the PS4 and Xbox One on September 7.