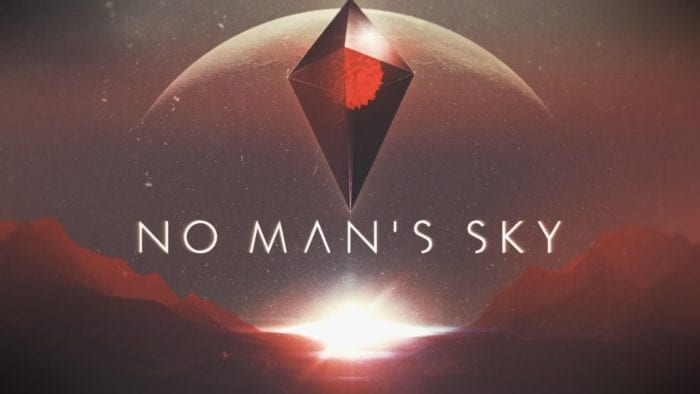 If you were one of the people who paid top dollar for an advanced copy of No Man’s Sky, there’s something you should know. Any progress you have made is going to be wiped out prior to the official release of the game on Tuesday.

It appears Sony and Hello Games are plenty mad about the number of people that have gotten they mitts on the title ahead of launch day. This isn’t the usual frustration with a few retailers selling a couple of days early. Hello Games has not yet released a patch that will be coming on Tuesday. The company believes this patch is rather crucial to the game.

Servers are being wiped on Sunday pic.twitter.com/JTmzabmU1R

In order to make sure those who have been playing by the rules and waiting until release day are treated fairly, Harry Denholm made the announcement about the wiped servers. Of course, it’s possible the patch isn’t really that big a deal, we won’t have any idea about that until it, and the patch notes are released.

Sony and Hello Games are well within their rights to wipe the servers clean no matter what the reason. No Man’s Sky officially launches on this Tuesday for the Sony PlayStation 4 and on PC on the 12th.