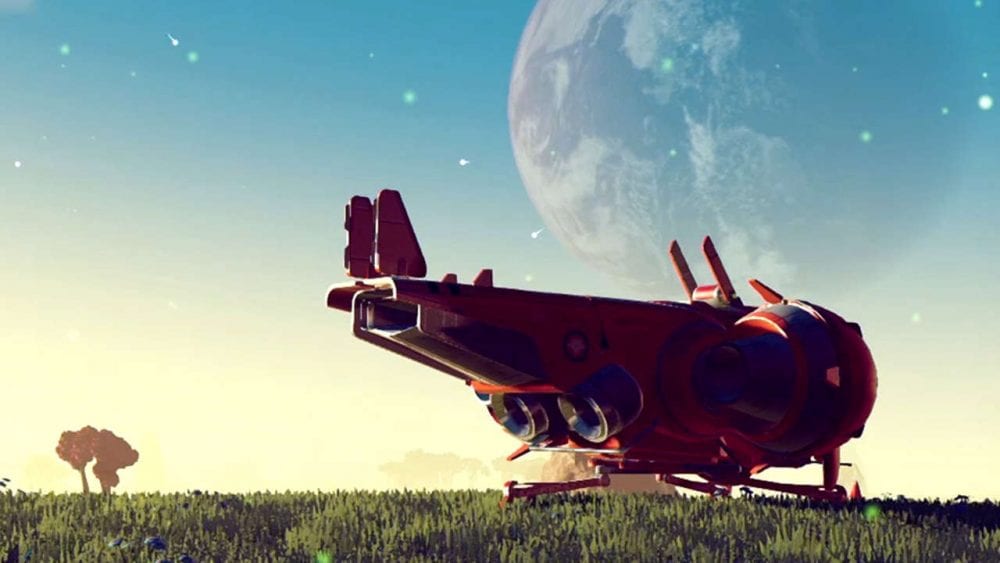 Stay away from the No Man’s Sky leaks, fellow traveler. To help you fight the temptation, why not take a listen to the game’s soundtrack instead. 65daysofstatic has just posted the entire soundtrack up on their YouTube channel, and though it’s still an unlisted video, it’s currently available for public listening. You can check out the video down below.

Supermoon is the main song that’s been used in most of the game’s trailers and promotional materials, but most of the other tracks are sounding pretty good as well. They certainly fit into the sci-fi space exploration vibe of the game.

The official soundtrack is now available for preorder, and it will be released on August 5.

In other related news, someone recently spent $1,250 to purchase a leaked copy of the game on eBay. Pretty crazy, huh? Stay strong, fellow explorers.

No Man’s Sky is set to be released for the PS4 on August 9, and for PC on August 12. What are your thoughts on the game’s soundtrack so far? Feel free to let us know in the comments down below.