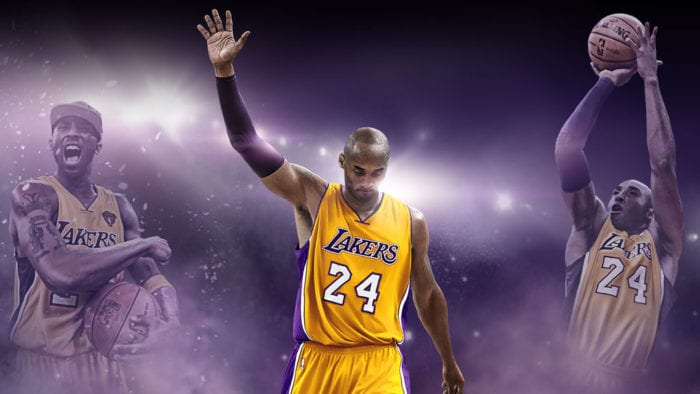 The NBA 2K17 mobile companion app will allow players to scan their faces so they can have their likenesses in the full game. This is a change from NBA 2K16, where users needed to have access to either the Kinect or the PlayStation Camera.

Game Informer is reporting 2K Sports has confirmed the company removed the ability to use those devices for face scanning, leaving the Kinect and PS Camera even less relevant in the current generations of consoles. This change in policy likely means more people will be able to have their faces inside the game when it launches this fall since the number of people who own the PS Camera or Kinect are dwindling rapidly.

In addition to the ability to scan your face using the mobile app, the mobile NBA 2K17 application will allow users to win VC points daily. You can also peruse different items to purchase for the created player you’ve attached your face to through the application. The application also has a MyTeam Mobile collectible card game, as well as the ability to buy and sell MyTeam cards via the app’s auction house.

The NBA 2K17 mobile application launches Sep. 8 and the full console version of the game will launch on Xbox One and PS4 on Sep. 20.