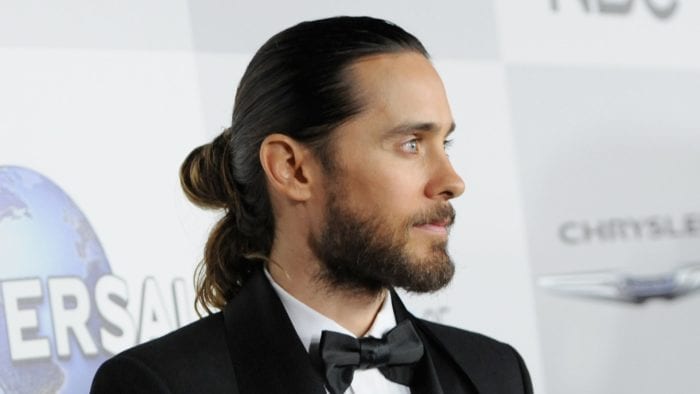 Alcon Entertainment has finished casting the final role in Denis Villeneuve’s Blade Runner Sequel. Jared Leto, who is recently known for his performance as Suicide Squad’s Joker, has joined the cast of Blade Runner 2.

According to Variety, the studio announced today, that the Academy Award winning Jared Leto is joining the cast but no details about his role are being released just yet. The cast already consists of a variety of well-known actors and actresses that include Harrison Ford, Robin Wright, Mackenzie Davis, and Dave Bautista.

The original Blade Runner was set in a dystopian Los Angeles in the year 2019. The sequel, which is directed by Denis Villeneuve, is set to take place several decades later. Blade Runner 2 is set to release next year on Oct. 6.

What do you think of Jared Leto joining the cast of Blade Runner 2? Be sure to let us know in the comments below.