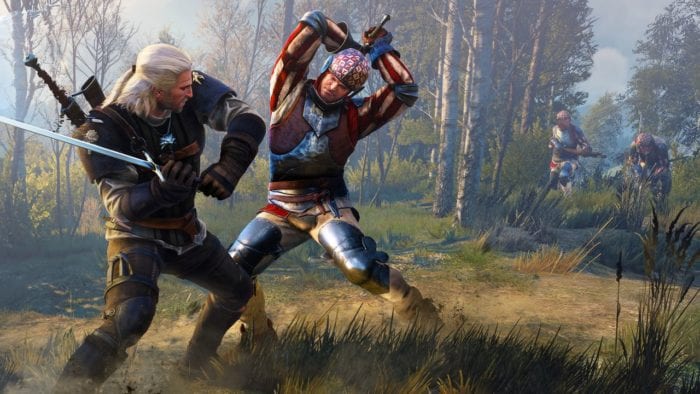 Earlier today, we reported that players’ existing The Witcher 3: Wild Hunt saves would not be compatible with the upcoming Game of the Year (GOTY) Edition. Since posting, CDPR’s Marcin Momot, has taken to their forums to explain a little bit more about the issue.

In the post on the forums, Momot, Community Lead at CDPR, has now outlined three different scenarios that players might find themselves in.

The first was that a player owns the base game on the PC and wants to buy the GOTY Edition for the additional DLC content. The response to this was as follows:

“Your game saves will work — this is because of a more open system architecture of the PC. However, if your only goal is to acquire the expansions, you might consider buying the Season Pass, as it will be the more economical option. Content-wise, you will have the same stuff as the person who will have purchased the GOTY Edition. Of course, if you really want to support us, we will not mind if you get another copy of The Witcher 3 in the form of the GOTY Edition. Thank you in advance for your generosity.”

The second scenario was one where the player owned the base game on consoles and wanted to buy the GOTY Edition. Unfortunately, the answer was not quite as positive for PS4 and Xbox One players.

“Our suggestion is to buy the Season Pass instead. Should you buy the GOTY Edition, game saves from your base game will unfortunately not work because the system treats the GOTY Edition as a different product. This is beyond our control and results from the technical aspect of how games work on consoles. Sadly, we are unable to make any workarounds here.”

The third scenario was that you didn’t own the base game or expansions on either console and you want to buy the GOTY Edition, to which Momot’s reply was “We love you and we are humbled that you want to buy and play The Witcher 3: Wild Hunt. Thank you!” We feel the love, CDPR!