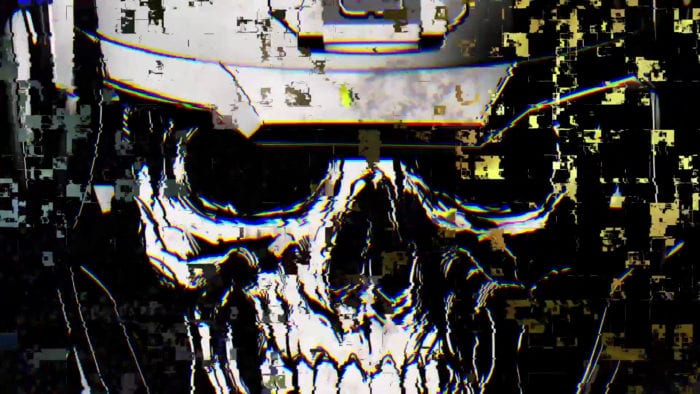 If you were worried that Call of Duty: Infinite Warfare was going to skip out on the Zombies mode that the series is best known for, don’t worry. Infinity Ward is adding in Zombies, cleverly titled “Zombies in Spaceland”. The co-op mode will put four aspiring actors against hordes of the undead in a space-themed amusement park. The auditions are held by director Willard Wyler (portrayed in voice and likeness by Pee-Wee Herman), and they realize all too late that something bad’s about to go down when he zaps them into his film.

As far as the four archetype go, you can expect to choose between the Jock, the Nerd, the Valley Girl, and the Rapper, because this is the 1980s. Each character will be voiced by a “seasoned actor”, with actors ranging from Robot Chicken’s Seth Green and Jay Pharaoh from Saturday Night Live to Inside Amy Schumer’s Sasheer Zamata and Suicide Squad’s Ike Barinholtz. (Take a random guess for which archetype they each play.) The players will also encounter a DJ in the theme park, who will be voiced by none other than David Hasselhoff of Knight Rider and Baywatch fame.

Zombies in Spaceland will get an official reveal tomorrow, Aug. 17 at 9 am PST on Twitch. The stream will be hosted by Pharaoh as he talks with Infinity Ward about making the mode in further detail. Pre-ordering the game will get you a Zombie pack, which includes in-game items such as a unique zombie weapons camo, weapon reticle, animated calling card, and Fate & Fortune card pack.

Call of Duty: Infinite Warfare comes to the PS4, PC, and Xbox One on Nov. 4.