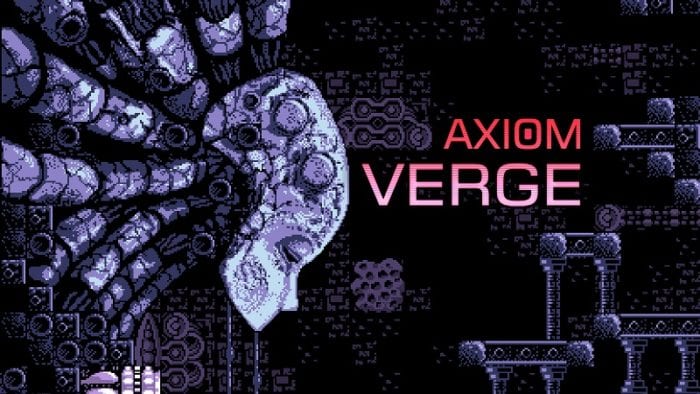 After originally releasing back in March 2015, Axiom Verge is finally making its way home. At least according to developer Thomas Happ, who made a blog post announcing that the indie game will be released for the Wii U on Sept 1.

In the post on the official website, Happ explains how the early Nintendo games such as Metroid inspired him to create his own game,even showcasing some screenshots in the post of how the game ended molding the way he did level designs. It was due to technical problems that he wasn’t able to release it for a Nintendo platform at the time of the original release.

“So for so many reasons, Axiom Verge truly belongs on a Nintendo platform. It was only because of Blitworks’ amazing technical skill that we were able to make that happen, and I’m grateful for their work on the pixel-perfect port,” said Happ.

He stated again that Wii U version is probably the best version of Axiom Verge due to it being the only console to support leaderboards for the Speedrun Mode. The Wii U will also be the only console where players can view the world map without pausing thanks to the GamePad.