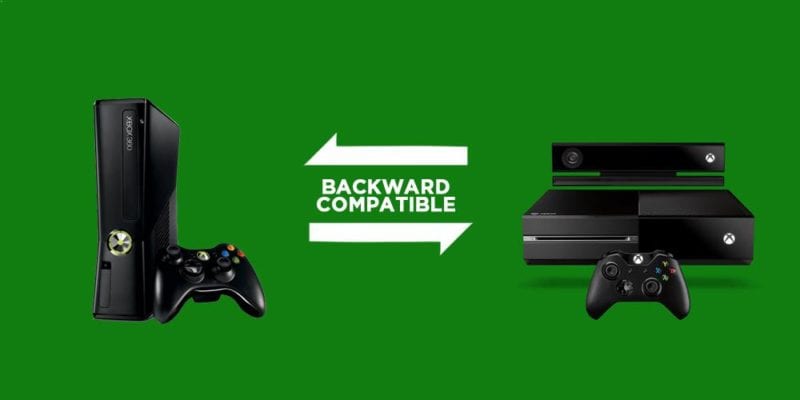 Since its announcement at E3 2015 and implementation in November of that year, the Xbox One’s backwards compatible games library continues to grow. Microsoft is still working to add more Xbox 360 games to the lineup, from the Assassin’s Creed series to a variety of Sonic games.

Here’s a list of all current Xbox 360 games playable through the Xbox One’s backwards compatibility feature. We’ll keep this updated as new games are announced, so check back!