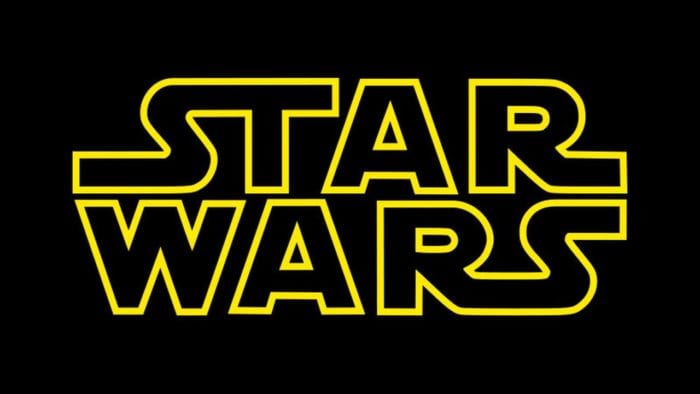 The network president of ABC, Channing Dungey, recently revealed at the TCA (Television Critics Association) upfronts that ABC is in talks with Disney to make a live-action Star Wars series.

According to Screenrant, nothing is confirmed yet, but Dungey did say that “As a fan I would absolutely love to say yes. We have had conversations with [Lucasfilm] and we will continue to have conversations with them. I think it would be wonderful if we could find a way to extend that brand onto our programming.”

Dungrey also compared working with Lucasfilm to Marvel when he noted that “It’s all a little bit hush-hush. That company exists under a big shroud of secrecy. If you feel Marvel is secretive, Lucas takes it to a whole other level. [Talks] are ongoing. We don’t really have an official timeline yet.”

Considering how well received Marvels live-action Netflix series have been, the idea of Star Wars getting similar treatment sounds awesome, especially when you consider the potential the universe has for storytelling.