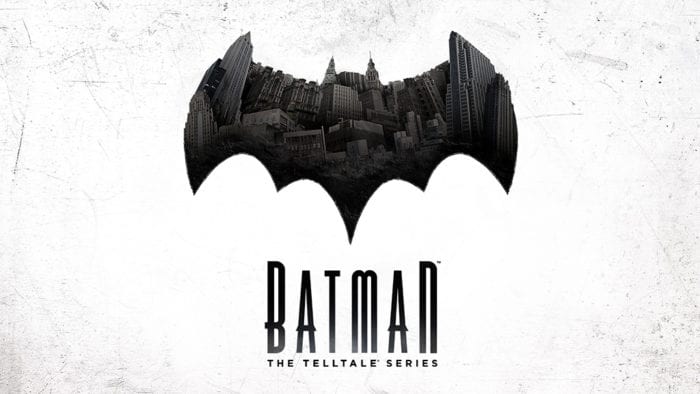 The wait is almost over. Batman – The Telltale Series finally has a release date, almost. The first episode is set to release digitally sometime in August, while the retail release is confirmed for Sept. 13.

As for the exact date in August, Telltale is holding off on that announcement until the world premiere trailer hits next week.

For those willing to wait for September however, the season pass retail disc will work like the Minecraft: Story Mode retail release before it. The disc will come with the first episode and will unlock the remaining four through digital download as they become available. The retail version releases Sept. 13 for North America and Sept. 16 for Europe.

In the same announcement, the developer also confirmed The Walking Dead Season 3 will premiere sometime this fall.

For those attending the San Diego Comic-Con next week, Telltale will play through the first episode of Batman – The Telltale Series, with the audience shouting out choices. Troy Baker, the voice of Bruce Wayne, and Kinda Funny Games’ Greg Miller will host the event.

Telltale has said they want their Batman game to focus just as much on Bruce Wayne as it does on the Caped Crusader. Laura Bailey, Troy Baker’s co-star from Tales From the Borderlands, will be lending her voice to Selina Kyle, Catwoman.