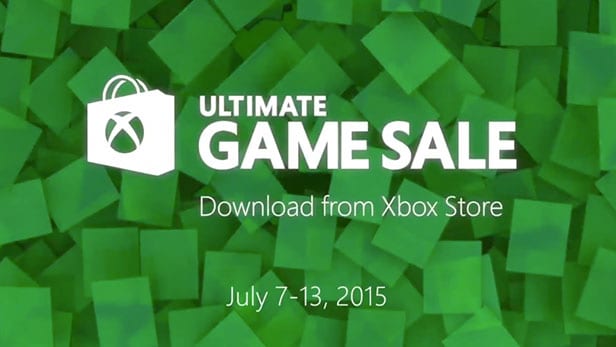 Xbox Wire has reported that Microsoft will be kicking off their Ultimate Games Sale on July 5.

Microsoft’s Ultimate Games Sales will allow  to save between 40-60% on over 250 Xbox 360, Xbox One, and, for the first time ever, Windows 10 titles. Those with a Xbox Live Gold membership will also get a 10% discount on top.

While the full list of games will be revealed by Major Nelson/ Larry Hryb on July 3, some titles have been revealed ahead of time. The Xbox games revealed so far include Quantum Break, Battleborn, Dark Souls III, DOOM 2016 and the first piece of DLC for The Division. Several Xbox One backwards compatible titles will be going on sale too. These titles include The Witcher 2, Left 4 Dead 2 and Counter-Strike: GO.

Meanwhile, Windows 10 gamers will be able to get discounts on over 30 titles such as Rise of the Tomb Raider and Gears of War: Ultimate Edition.

In other Xbox news, Microsoft recently revealed July’s Xbox Live Games with Gold titles. The titles include The Banner Saga 2 for the Xbox One and Rainbow Six: Vegas for the Xbox 360. Both of these titles are now available for download.

Microsoft Confirms It Will Be Attending E3 2020 After Sony Drops Out Again
By Cameron WaldropJanuary 14, 2020