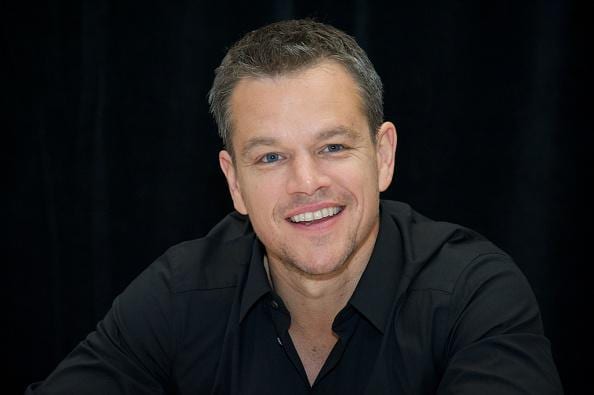 Matt Damon is about to return to the action movie field with the upcoming Jason Bourne movie due next week. While he’s been killing it with movies, he’d also like to take a stab at video games someday. (The 2008 game based on the Bourne movies didn’t use his voice or likeness at all.) During an AMA on Reddit, Damon was asked if he’d ever contribute to a video game via motion capture or voice acting. He said that while he’s never been approached, he’d be up for it:

“I’m really interested to see where entertainment heads as these video games, the graphic are getting so good, and VR is getting so good, and you know, what’s going to happen to movies?…If gaming is the way to do that I’m all for looking into it, but nobody has asked me as of yet.”

It certainly wouldn’t be the first time a Hollywood star has done in video games. More recently, Game of Thrones’ Kit Harrington will be playing the villain for the upcoming Call of Duty: Infinite Warfare. Exactly what kind of game Matt Damon could be is unclear, but given his recent filmography, it could be either an action game, or he could be the protagonist for No Man’s Sky.