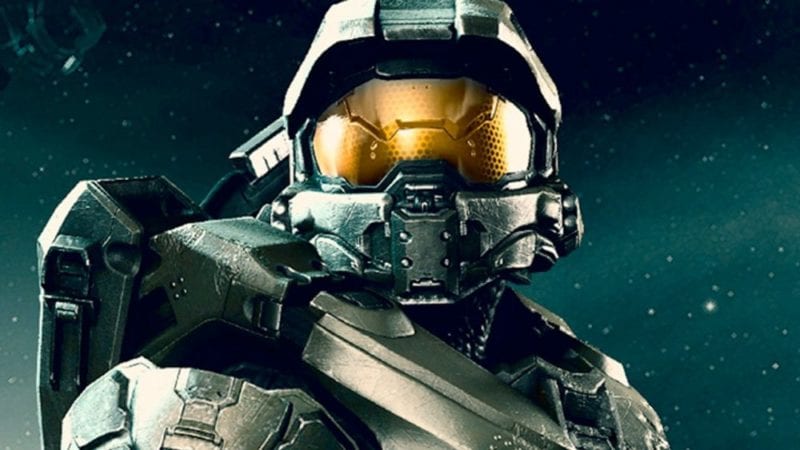 Power Armor has become iconic in video games and has protected some of our greatest heroes in games like Halo, Doom, Half-Life, and Call of Duty. Now it looks like we might very well see real power armor being worn by real soldiers.

The U.S. military has been developing the Tactical Assault Light Operator Suit (or TALOS, for short) for many years, and it has now been announced that it is due to see field testing by 2018.

The exoskeleton armor will not only protect users from harm, but will also feature a layer of Liquid Armor which has four times more stopping power than regular Kevlar. Upon impact, the liquid hardens and directs all force away from the user’s vital organs.

Sensors within the suit will also monitor the users vitals, core body temperature, hydration levels, and heart rate. Not unlike the heads-up display we see in video game power armor.

The suits will also come with mini-engines that will increase user’s mobility. It looks like the future really is now. No doubt this new technology will come in handy when the inevitable alien invasion comes.