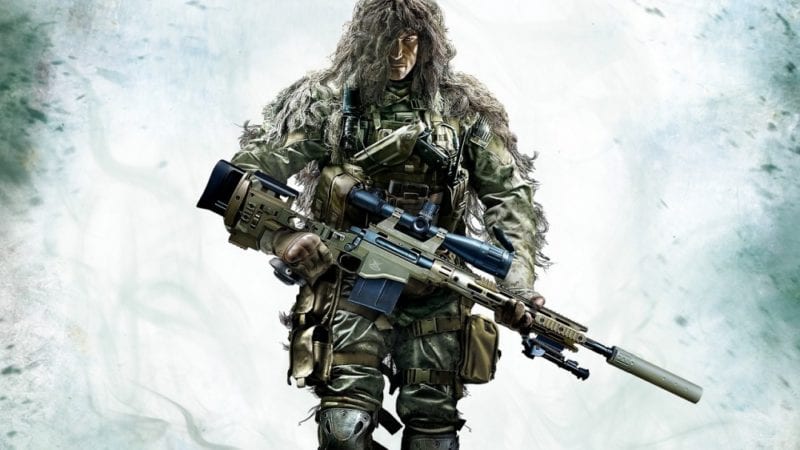 Sniper: Ghost Warrior 3 was first announced back in December 2014 and was advertised as “the best sniper experience for PC and next-gen consoles” by developer CI Games.

Those of you looking forward to some stealthy, first-person, sniping action will be disappointed to learn that the game has been delayed until next year. The game was due to be released this year but has been pushed back in order to make sure it feels “unique”.

According to VideoGamer, in a German press release, CI Games CEO Marek Tymiński said: “Shortly before completion of the work, we found that we were our target, although close, however, would still need some time to ensure that SNIPER GHOST WARRIOR 3 is unique. We are pleased and welcome the patience and support of the waiting players. There are only a few months. And the wait is definitely worth it. “

Sniper: Ghost Warrior 3 will be the first game in the series to feature an open world. Here’s hoping the delay pays off and allows the developers to deliver a great sniping game.