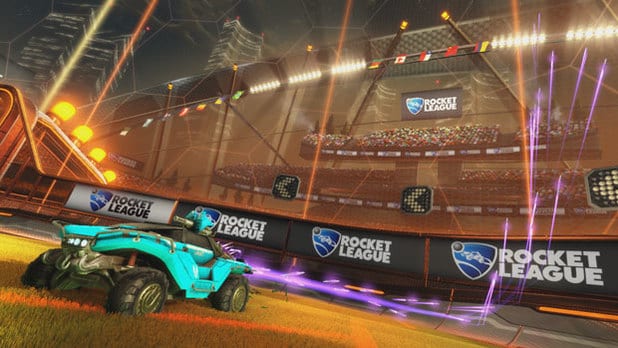 According to an article posted on Forbes today, Rocket League is still going strong. In fact, it’s doing even better than ever. The indie game, which was first released on the PS4, has already surpassed $110 million in sales, and it’s still growing. Since the game’s launch on the Xbox One and PC, it’s also sold over 5 million copies across all three platforms. I’m just making a wild guess here, but Rocket League’s consistent popularity is probably due to Psyonix’s support for the game and its management of new content being added into it.

Between last July and now, over 15 million gamers have played this game, and April 2016 alone saw 5 million players as well.

Rocket League recently released its new Hoops mode, which incorporates the fun car gameplay with basketball. Just last week, the game also started supporting cross-network play for Xbox One and PC, allowing for greater integration within the player base.

Rocket League is now available on the PS4, Xbox One, and PC. Are you still playing Rocket League? Let us know in the comments down below.