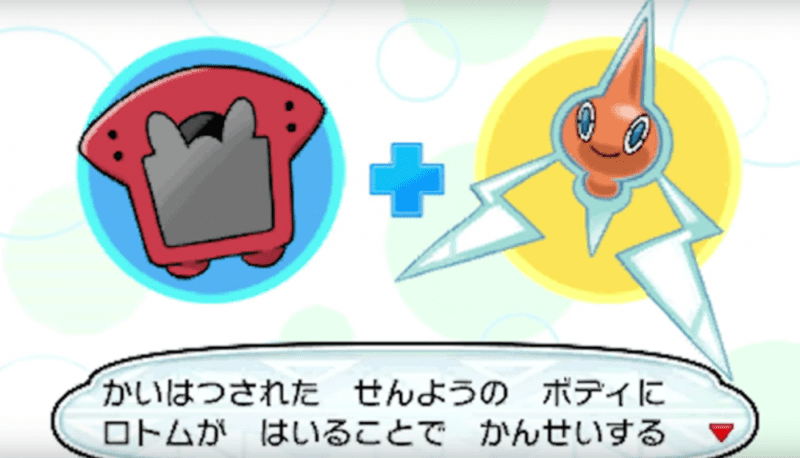 The Pokemon Company released a whole slew of new information about Pokemon Sun and Moon yesterday, but here is the most interesting bit. Your trainer will no longer be equipped with just a plain old Pokedex, no sir. Instead, you’ll get a Rotom Pokedex, which means exactly what it sounds like. You’ll be given a Pokedex that is inhabited by the Pokemon Rotom. You can check out the new Pokedex in the short clip shown below.

Of course, the Rotom Pokedex will still have all of its normal functions. It’ll record all of your Pokemon data, show your current location, and indicate where you need to go next. However, the Rotom Pokedex also has its own personality and it’ll actually give you suggestions on where to go next, based on conversations that you have with people you meet along the way. According to the new details that have been revealed, the Rotom Pokedex itself is a very rare device even in the Aola Region.

Pokemon Sun and Moon is set to be released for the 3DS on November 18 in North America and on November 23 in Europe.