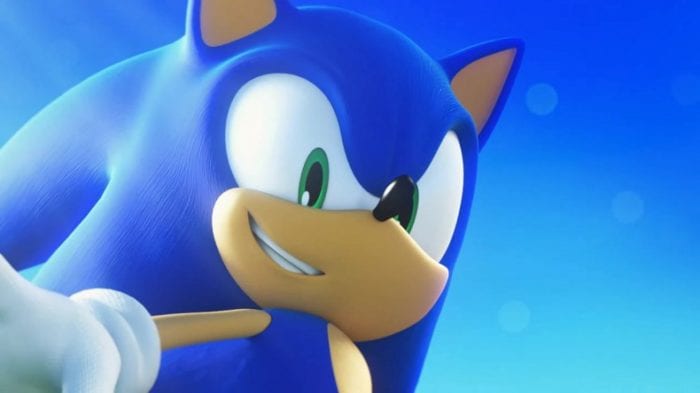 After an interview with Takashi Lizuka, the head of the Sonic team, it was revealed that a new Sonic game is being worked on. The interview was done by Famitsu, translated by Soah City, which has Liuzka stating:

“We at Sonic Team – are developing a completely new game, as well as developing a full movie, actively done by Sony Pictures, and animation on Sonic Boom. We are also ready to improve sponsor ties. The most important thing is not the fact the series survived for 25 years, but how many games [were] developed. Our goal – add something new and overcome any potential hardships.”

The 25th anniversary is this year on June 23 and this would be the second time they released a game for when the franchise met an anniversary, with Sonic Generations being released for the 20th anniversary.  This is just the latest news about the franchise as they have released a new Humble Bumble and announced that the blue hedgehog would be part of Lego Dimensions.

While this newly announced game does not have a release date, fans can look forward to Sonic Boom: Fire and Ice which will be released on Sept. 27 for North America, Sept. 30 for Europe, and Oct. 1 for Australia. It should also be noted that this game is not developed by the usual Sonic team.