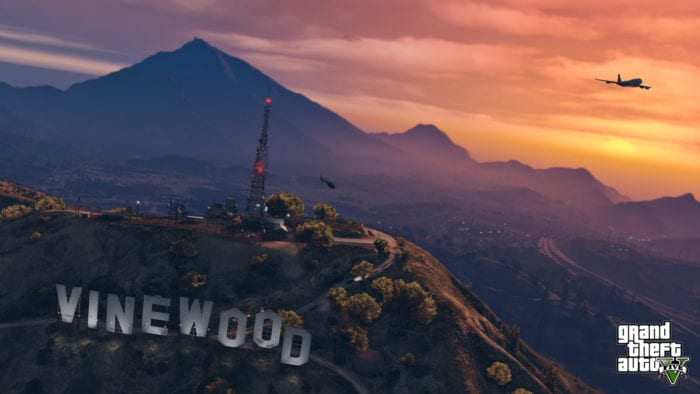 Today, during the Cowen and Company Technology, Media & Telecom Conference, Rockstar CEO Strauss Zelnick made comments regarding the massively successful GTA Online mode suggesting that the game would not be supported forever, and that it was never intended to be a “permanent” installment, according to Gamespot.

“Not only was it not our intention that GTA Online was permanent, but it’s important that it not be permanent. We have to rest the franchise at some point,” he said. “We do expect GTA Online’s results to moderate because October will be three years since we released it.”

This statement seems to suggest not that the game is going away any time soon or even that there will never be another GTA Online, but more that the current GTAV-powered version of the game will one day retire, presumably so that another can take its place. The online mode has always been extremely fruitful for the company, reportedly grossing over $500 million in microtransactions alone.

Rockstar recently announced the next big update for GTA Online, called Further Adventures In Finance And Felony, releasing next week on June 7. The update will allow players to become the CEO of their own criminal enterprises, complete with drug smuggling, fancy suits, and highrise tower offices with expensive vases everywhere.

What do you think of GTA Online one day shutting down?