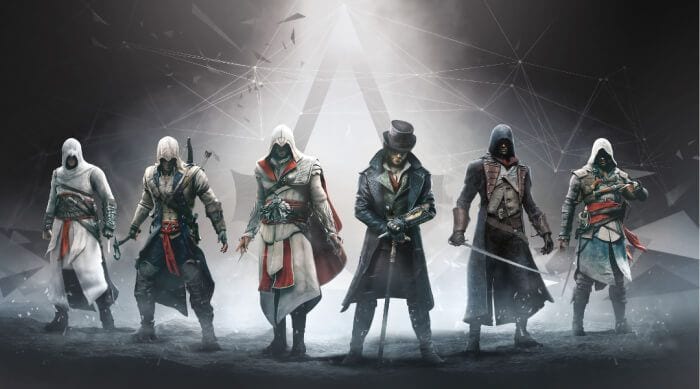 The officially licensed Assassin’s Creed Figurine Collection will include eight “hand-crafted” and slightly deformed versions of characters from the series including Ezio and Jacob Frye. Ubisoft calls them “An Amazing Set of Scale Figurines.” I don’t know about you, but amazing isn’t the word that comes to mind when I look at ole’ Altair Ibn’La-Ahad down below. Budget, might have been a better choice of words. You can view all of figures here. They don’t get much better.

The first issue will cost £2.99 and will then be sold on a monthly basis at a higher price. However collectors interested in getting all of these um… lovely figures can subscribe now on the collection’s official website to get a free issue, stand for the figures, and an AC branded tankard, binder and belt buckle.

They may not be the prettiest figurines at the dance, but at least you’re are getting bang for your buck.