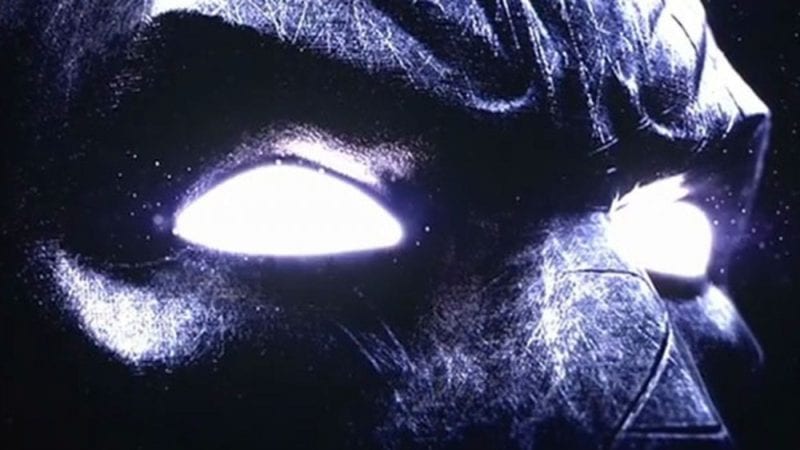 As reported from Sony’s E3 press conference, a virtual reality game based on the Batman Arkham series will launch alongside Sony’s PlayStation VR on October the 13th.

Developed by the development team behind the original trilogy Rocksteady Studios, Batman Arkham VR is a new story of the Arkham series.

“Batman: Arkham VR is an intense murder mystery in the style of the classic Batman comic books, but with a strong dose of the dark psychology that the Arkham games are well known for”, a spokesperson for Rocksteady Studios said in a recent PlayStation blog post. “This time around we’re telling a highly focused, very personal story entirely in first-person”.

The game launches alongside PlayStation virtual reality system on October the 13th. A price for the game was not disclosed however the PSVR will be sold at launch for $399 USD. A bunch of other games were announced for the machine, including an X-Wing fighter, Star Wars Battlefront: X-Wing VR Missions, and a VR game based on Final Fantasy XV’s Prompto.

More on Batman Arkham VR and PlayStation’s own virtual reality hardware will no doubt be shared later this week.