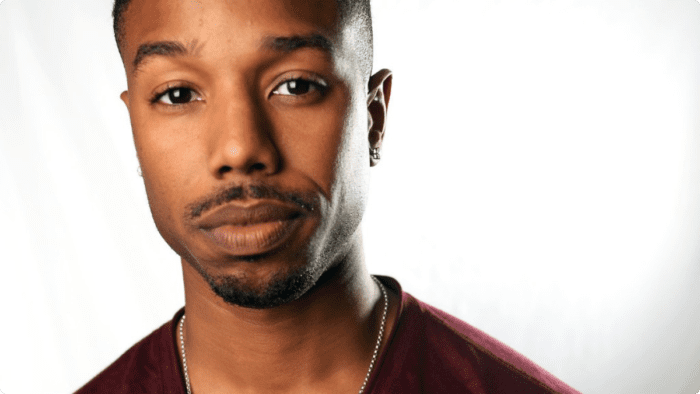 Creed star Michael B. Jordan, is set to have a role in the upcoming Marvel Movie, Black Panther. After the critical and commercial success of Captain America: Civil War, many MCU fans were dying for more information about the Black Panther standalone film. With confirmation of Lupita Nyong’o having a role in the film, the cast of Black Panther is shaping up to be very star-studded.

It is unknown which role, Jordan will have in the upcoming film, but there is speculation that  Jordan will take on a role of a villain in some way. This would be interesting, as Avengers: Age of Ultron has already established the character Ulysses Klaw as an antagonist to the Black Panther. With Ryan Coogler set to direct the film, we all know that we are going to see a great performance out of Jordan as we saw how well the two of them worked together in Creed.

Black Panther is scheduled to be released in February of 2018.