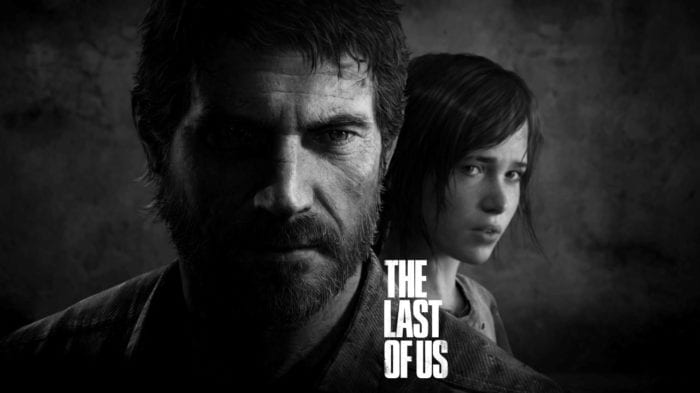 WARNING: I DO MY BEST TO KEEP IT SPOILER-FREE, BUT THIS ARTICLE WILL INEVITABLY CONTAIN MINOR SPOILERS FOR UNCHARTED 4. READ AT YOUR OWN RISK!!

So, in what is one of the most exciting easter eggs in gaming history, Naughty Dog seem to be teasing the next instalment of their magnum opus, The Last Of Us, in Uncharted 4.

For the record, we’re not talking about the minor collectable Firefly Pendant you can find as an artifact in the game. This Easter Egg is a lot more intricate than that, hence the spoiler warning.

OK, so in the Epilogue of Uncharted 4, (and that’s all the information you’re getting) there is a poster on a wall that looks like the image below.

The Polaroids are obviously covering the title, The Last Of Us, and the tagline underneath is ‘American Daughters’.

The character featured is up for debate. It looks a lot like Ellie, but the fact someone who is immune to the infection would be wearing a gas-mask puts that in to question. Perhaps this is Ellie’s mother? Hence ‘Daughters’

Below the poster you can see the Dark Horse comics logo. Perhaps this is not the next game but the next comic series. The Last Of Us has already made the shift to comics with ‘American Dreams’, which outlines the events that lead to the plot of TLOU, showcasing the adventures of Ellie and her pal Riley.

Regardless, this plot line with Ellie on her own looks to be set after the events of the first game, and will be a whole new branch of narrative from the world of The Last Of Us. This is incredibly exciting, especially with E3 just around the corner. Hopefully Naughty Dog will reveal more about the upcoming sequel, which has been rumoured since the dust settled after the critically acclaimed title.