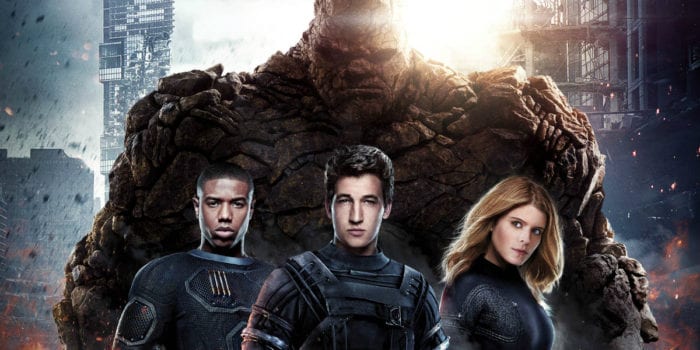 We all remember the negative backlash that Fox’s reboot of Fantastic 4 received in 2015, and it seems like something that has been haunting Producer and Co-Writer Simon Kinberg ever since the film’s release.

In an interview at a Junket for X-Men: Apocalypse, Kinberg has revealed his thoughts on the film and how it managed to completely drift away from the tone of the comic series. He stated that he was well aware that they didn’t make a good movie and that everyone was correct in their response. He also mentioned that you can’t always successfully nail a movie, but that you can learn from the mistakes that were made during the production.

“I think we made many mistakes when we made that movie – mistakes that we learned from and we wouldn’t repeat.”

However, Kinberg also revealed a desire to create a sequel. He stated that he would like to create one that remained loyal to the comic’s tone. It is still unclear on whether the film will actually be put into pre-production, but he seems to be enthusiastic about the idea. This is especially if he can use the same cast again.

“We want to make another Fantastic Four movie. We love that cast – I mean if I were to say to you now Michael B. Jordan and Miles Teller and Kate [Mara] and Jamie [Bell] are great actors, we love that cast. I love the comic, I mean I love it almost as much as X-Men”

Do you like the idea of a Fantastic 4 sequel or do you think they should leave the idea alone? Let us know the comment section below.