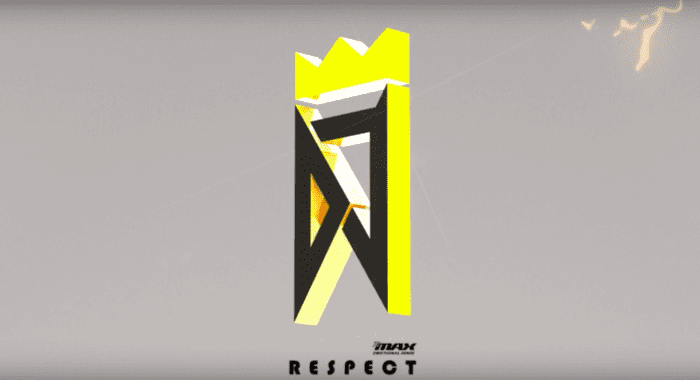 Who would’ve thought we would see a DJMax game on the current generation of consoles? During the PlayStation Developer Conference held in South Korea today, Neowiz Games announced that DJMax Respect would be coming to the PS4 in January 2017.

This new title will feature popular songs from past titles including DJMax Portable, DJMax Portable 2, and will also include extra content like a local two-player mode, online mode, arcade mode, and a traditional mission mode. It was also announced that songs from other titles like Clazziquai Edition, Black Square, Portable 3, and Technika would be included as DLC content. You can check out the teaser trailer for DJMax Respect down below.

There isn’t any word on whether the game will be localized, so we’ll let you know as more details come our way. Are you excited for a new DJMax game on the PS4? Let us know your thoughts in the comments down below.

Thanks for the translations, Gematsu.