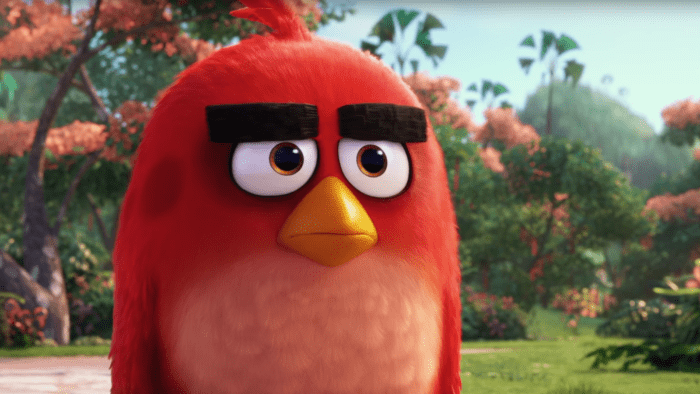 Who knew the Angry Birds movie would be so well-received. Over the weekend, the animated movie about very furious birds made its way to the top of the North American box office, and even managed to sell about $39 million in ticket sales.

“The PG-rated movie, which received mediocre reviews, has generated an additional $111 million overseas. “Taking a video game and bringing it to life as a film brand is a very difficult thing to do, and we’re thrilled to have launched a new franchise,” Josh Greenstein, Sony’s president of worldwide marketing and distribution, said by phone on Sunday.

Most of the “Angry Birds” financial risk fell to Rovio, the Finnish video game company, which paid $173 million to make and market the movie. As such, Rovio will receive the bulk of any profit. Sony, working hard to move beyond a prolonged box-office rough patch, distributed “Angry Birds” in return for an 8 percent slice of ticket sales. Rovio also paid Sony Pictures Imageworks to animate the film.

“Captain America: Civil War” (Disney) fell to second place, taking in about $33.1 million, for a three-week domestic total of $347.4 million, according to comScore, which compiles box-office data. “Civil War” has collected an additional $706.1 million overseas.”

Those are pretty impressive numbers, considering that Angry Birds had started off as just a simple mobile game that you played during your commute. Did you catch the Angry Birds movie over the weekend? Let us know your thoughts on the movie in the comments down below.