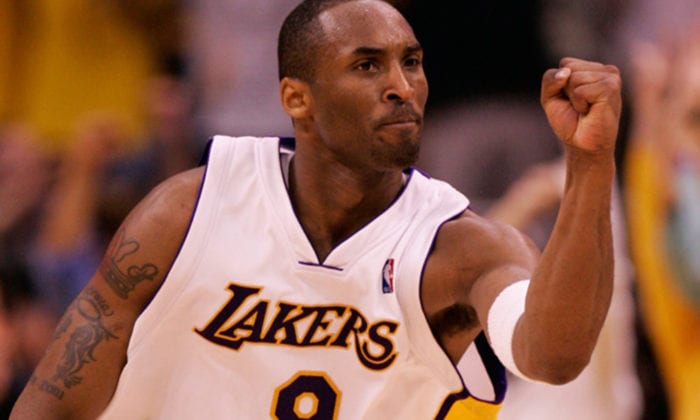 “It’s a great honour to partner with 2K on the NBA 2K17 Legend Edition,” said Kobe Bryant, who retires from the game tonight. “As I walk off the NBA court for the final time, it’s exciting to know my fans can continue to celebrate my lifelong career as a Los Angeles Laker.”

Pre-ordering the NBA 2K17 Legend Edition will net you the following:

The cover star for the standard edition of the game is yet to be announced, but will be revealed at the NBA 2K16 Road to the Finals $250,000 championship event this June.

You can check out this cool trailer for the Legend Edition below:

Both editions of the game are set to be released this September.