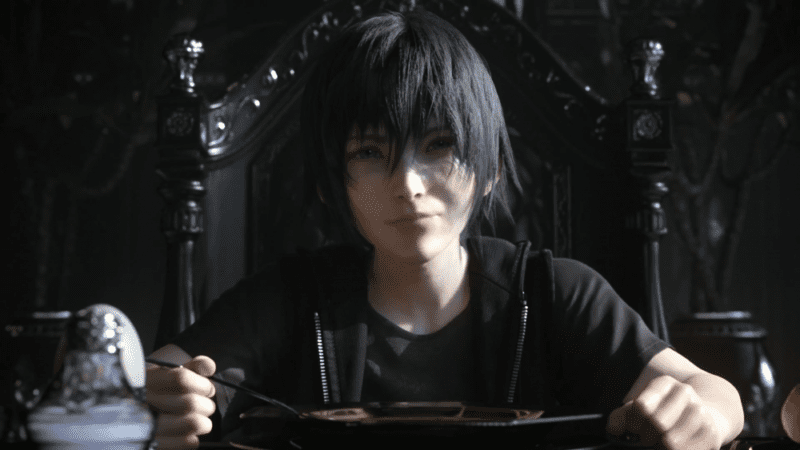 About a month ago, during their Final Fantasy XV event, Square Enix announced that the game will be receiving a CG movie called Kingsglaive. Set during the events of the game, the movie’s American voice cast includes Sean Bean as King Regis, Lena Heady as Lunafreya, and Aaron Paul as Nyx. Today, it was revealed that the film will come to Japanese theaters starting on July 9. Tickets will begin going on sale on April 23. Anyone who buys tickets early will be given a free metallic A3 poster on release day. You can see that below.

Currently, Square Enix hasn’t announced any of the voice cast for the Japanese version, or any of the other voice actors for the American version, for that matter. While Kingsglaive will be coming to theaters in Japan, in American, it’ll be available to stream and download before the game’s release. It’ll also be included as a Blu-Ray in the Deluxe and Ultimate Collector’s editions of the game when it releases on September 30. Which is good for anyone who snagged the Ultimate edition, since they’ve just announced more will be in production.