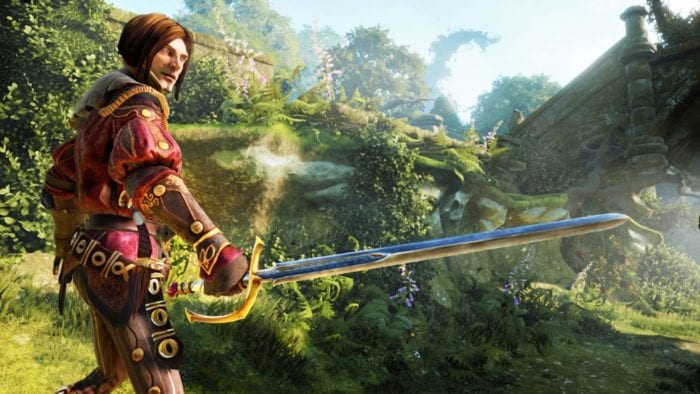 Reports have started surfacing that it may not be the end for Fable Legends. MCV has claimed that, according to three sources at the Xbox studio, discussions are currently being had which might save the game.

No offers have yet been made by other publishers for the game or studio, but the former staff are apparently being surveyed on whether they’d be interested in finishing their work on the game.

One source also claimed that some Lionhead employees are discussing the possibility of continuing work on the game as an independent studio.

The official word from a Microsoft spokesperson is: “We aren’t sharing additional details beyond that we have ceased development on Fable Legends, and are in discussions with employees at Lionhead about our proposed closure of the studio as well.”

Given how close Fable Legends was to being finished, it seems likely that people involved with it are hesitant to scrap the game entirely. However, we recommend you take all this with a pinch of salt.