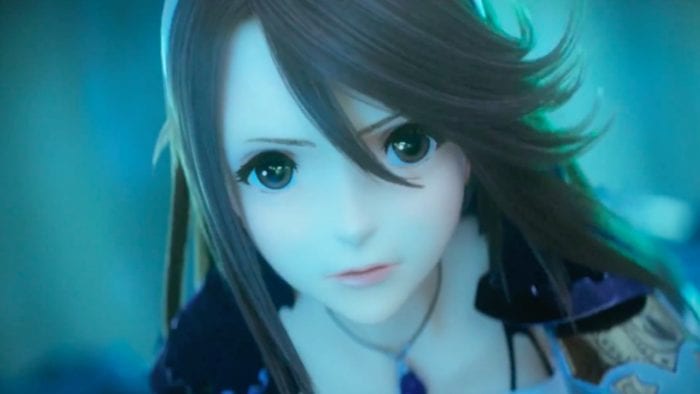 Ghost is one of the many status effects that can be inflicted on your party in Bravely Second. It’s a particularly nasty one as it restricts whichever character it affects from using anything but magic. At the same time any characters afflicted can’t be targeted by enemies, but if all four characters are put under the status it’s game over. Ghost also persists after battle until you cure it, and can’t be fixed normally with a remedy or by sleeping at an inn.

There are three different ways that you can cure Ghost in the game. The first is by using the consumable item called “Magic Bottle.” These can be purchased in the town of Florem, the city of flowers. Another way to cure Ghost is by bathing in the hot springs in either the city of Yunohana or aboard your ship, the Rubadub.

The third way to cure Ghost is with the Patissier job. At level seven this job unlocks an ability called “Digestion.” This ability can dispel Ghost and other status-raising effects.

Have you run into any problems with the Ghost status effect in Bravely Second? What status effects do you find the most bothersome? Let us know down in the comments.