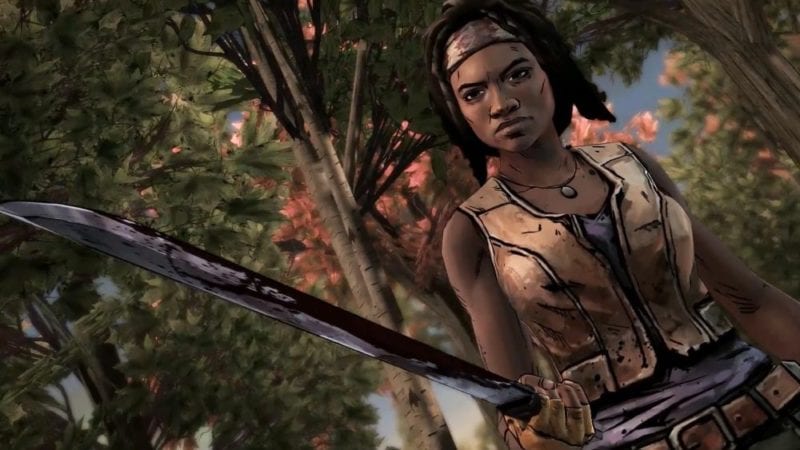 The second episode of The Walking Dead: Michonne has been delayed in Europe. The news was first announced via TellTale’s official Twitter account which stated that the episode should be available by March 31.

Due to an unexpected delay, #TWD: Michonne Ep 2 will be released by March 31 on @PlayStationEU. We thank you for your patience. Stay tuned!

Exactly why the episode has been delayed has not been specified. The first episode, “In Too Deep,” was released on Feb. 23 and received mostly positive reviews.

Hopefully the rest of the series will be released without a hitch. The third episode of The Walking Dead: Michonne is due to be released sometime in April.