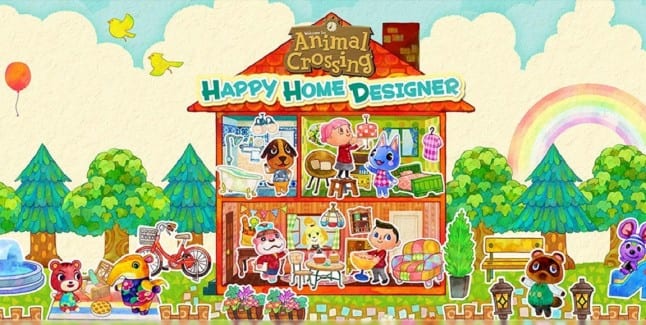 The yearly report from App Annie and the International Data Corporation on video games has been released. The report shows some interesting statistics on video game sales and trends, including the growing prevalance of mobile games.

Included in the report were the top selling games on mobile and handheld in 2015, accounting for both the iOS App Store and Google Play Store. Clash of Clans took the top spot on iOS, with Monster Strike claiming the Google Play store. Surprisingly, Animal Crossing: Happy Home Designer nabbed the top spot for handeld game consoles. Here’s the full list of best-selling games up to five on each system, with the developer and their location listed as well.

Other pieces of information were given in the report. Home game consoles had the highest spending per user, but spending on mobile overtook home consoles in 2014 and widened the gap even more in 2015. The Asia-Pacific area also saw huge growth in spending on the iOS App Store.

What do you think about the statistics from the IDC’s report? Do you think mobile gaming shows any signs of slowing down? Let us know in the comments.