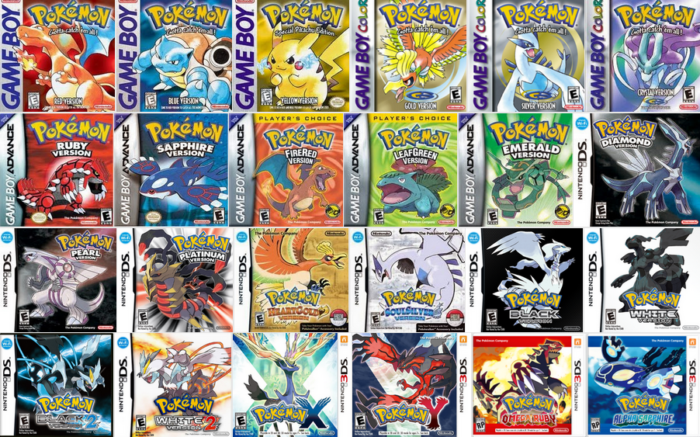 The site Gamestalk has reported that as of February 29, the main Pokemon series games have sold a total of 200 million copies, according to an announcement by The Pokemon Company.

In the same announcement, the Pokemon Company also revealed that if you include spin-off titles, the Pokemon series has actually sold around 279 million copies.

This year sees the famous series’ 20th anniversary. Pokemon Red and Green were originally released in Japan in February 27, before the series came to North America in September 28. As part of the series’ 20th anniversary, the Pokemon Company re-released the original Red, Blue and Yellow games onto the eShop where they have since broken several records. The next entry in the main series Pokemon Sun and Moon is due to come out later this year.

So what do you think of the news that the main entries in the Pokemon series has sold 200 million copies and what was your first Pokemon game? Let us know in the comments below.

Admit It: A Pokemon Battle Royale Would Be Sick