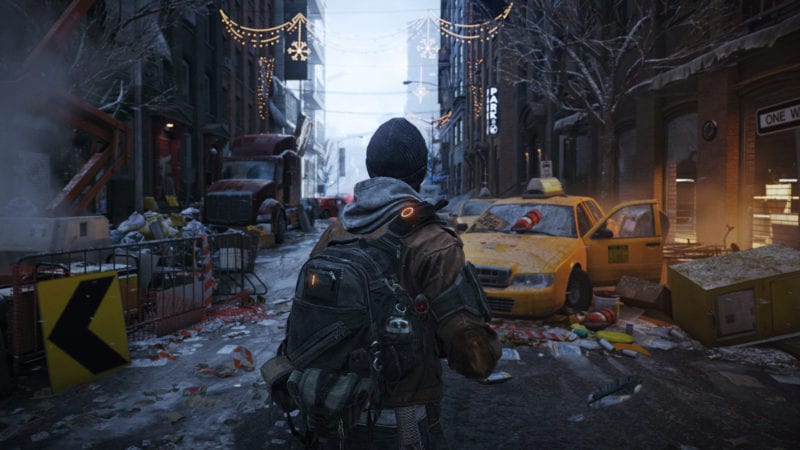 Ubisoft has released some more information on what will be coming in The Division’s post-launch content and when we can expect it all to drop.

The news comes via a post on the Ubisoft blog detailing a number of different updates, expansions and features that will be coming as part of the developer’s support for the game following its launch on March 8.

First off, players will be able to take on new daily and weekly missions, as well as Dark Zone events that will see many conflicts erupting between groups of players.

The post also detailed two free updates that will be available to all players in the months following The Division’s launch. In April, the Incursions update will bring an end-game activity which has been specially designed for squad play. This will challenge teams of four players to face incredibly tough enemies, but offers high-level loot as a reward. The Incursions update will also bring loot trading, allowing players in the same squad to trade loot that’s collected during their co-op game sessions. The Conflict update will arrive in May and will add new Dark Zone features and an incursion into New York’s Columbus Circle.

The blog post goes on to detail the three paid expansions planned to arrive throughout the year as part of the Season Pass, or to those who buy the Gold or Collector’s Editions. The first of these paid content drops is the Underground expansions which will have you heading below Manhattan in a hunt for enemies in a network of tunnels and subways. Survival will follow later in the summer and will bring, surprise surprise, a survival mode. Finally, Last Stand will arrive towards the end of the year and will challenge players with an unknown threat. You can check out all of the upcoming content in the Season Pass and Year One trailer below.

What do you think of the post-launch plans for The Division? Will you be picking up the game on March 8? Let us know in the comments below.