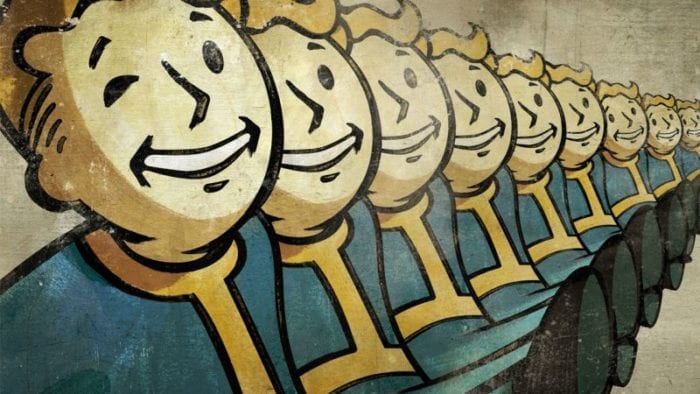 Fallout 4 is set to receive a huge patch for consoles by the end of the week, Bethesda announced earlier today. The 1.4 patch has been out on PC for a few days, but now it is time for the PlayStation 4 and Xbox One to get the same treatment.

The patch is set to include some new features and also improvements on performance general stability, many of which fans have been requesting for a while. The new features include: Support for add-ons, additional customization for art in the Workshop, Super Mutant Clutter, Raider Clutter, and new metal signs and door variants.

A few of the most requested bugs that are getting patched include a bug involving sprinting with the mini gun equipped in third person, the wrong amount of caps being traded from vendors after several trades in a row, Calvin Whitaker disappearing from vault 81, and many more. Rank 4 of Demolition Expert perk will now have the proper area effect of explosives, the key cards not spawning correctly in vault 75 will be fixed, and settlements under attack will now give a notification when the attack is over and inform the result of the attack if the player chooses not to assist. You can check out the full list of changes in the patch notes here.

The anticipated fixes should get players back into Fallout 4 mode just in time for the Automatron DLC that is slated to come out later this month.