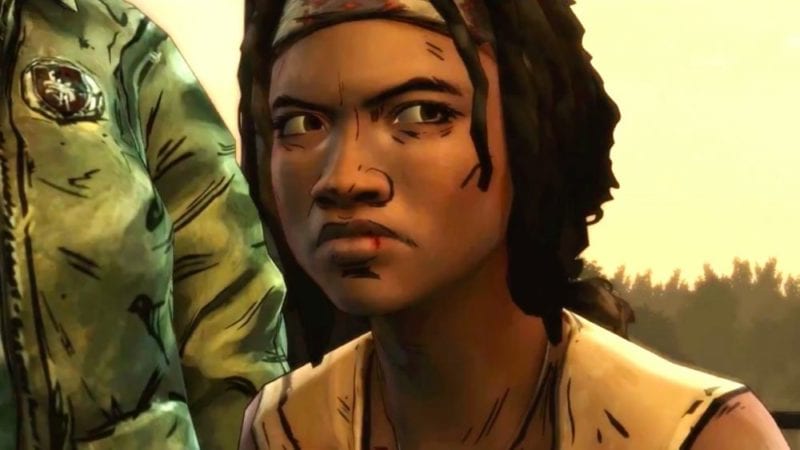 Telltale has had their hands full for awhile now with many different properties. Their biggest series no doubt has been The Walking Dead and word that a Michonne centered spin-off would occur has been waiting for a release date confirmation. Today, Telltale Games has announced that The Walking Dead: Michonne will premiere its first episode on February 23rd. The episode entitled ‘In Too Deep’ will follow its titular character on a ship sailing adventure with some guy named Pete.

Additionally, the other two episodes in the series have been titled and have release windows. Episode Two, ‘Give No Shelter’ is set for March with Episode Three ‘What We Deserve’ coming in April.