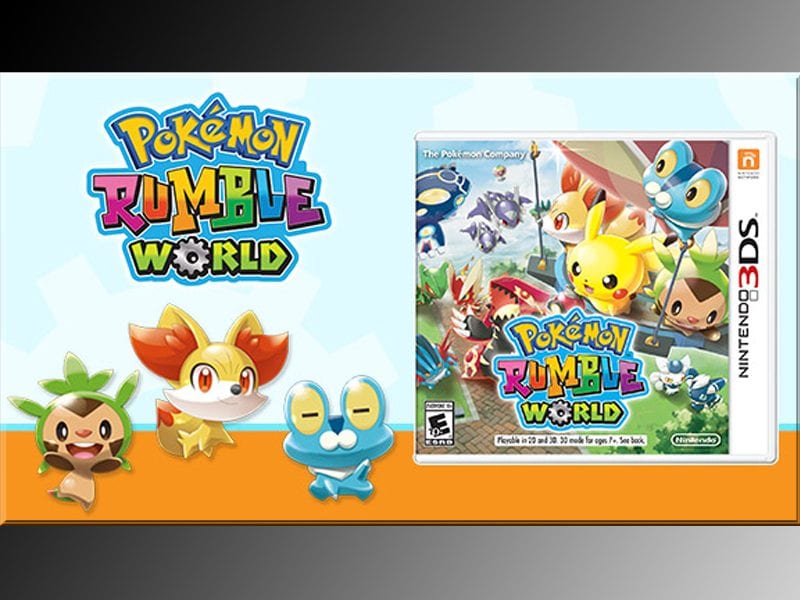 Originally, Pokemon Rumble World released back in April of last year and was a free-to-play app on the Nintendo 3DS that revolves around the world of Toy Pokemon (similar to those first seen in 2013’s Pokemon Rumble U for the Nintendo Wii U). Even though the app was free to start, it included in-app purchases that would help you further your adventure.

Nintendo revealed on Twitter that Pokemon Rumble World will be receiving a retail version for the 3DS on April 29. The retail version of the game will include all of the content of the free-to-play version including the paid extras.

With the retail version of the game there will no longer be any microtransactions, as everything can be earned in-game. Unfortunately, for those who already play the free app for Pokemon Rumble World, your saves will not be transferable onto the retail version. The StreetPass and SpotPass functionalities in the games will still work between the two.