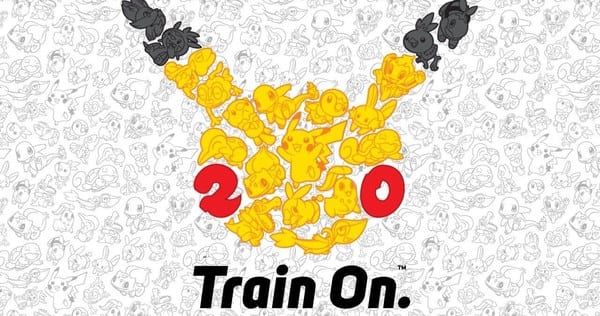 Pokemon’s big 20th anniversary is this year, and the company is celebrating the landmark in every way they can.  The newest piece of the celebration, is a free photo app The Pokemon Company released on the iOS App Store today.

Pokemon Photo Booth allows you to put different captions and filters onto photos you take within the app or import to it. You can even create a profile picture that has a ghostly Pokeball image hovering over your picture. Any pictures you make can of course be share over social media.

The app is available for free right now on the App Store with an Android version coming at a later time. It may be a small thing, but it’s nice to see the series celebrating 20 years in various ways.

A Pokemon-ocused Nintendo Direct is scheduled to hit this Friday, although it may be a short one. Rumble World will also be getting a retail release, and a new movie is on the way. There’s more games on the way with Pokken Tournament in March, Pokemon GO out sometime this year, and the recently released Detective Pikachu in Japan.

What do you think of the new Photo Booth app? What other Pokemon-related things are you excited for this year? Let us know down in the comments.