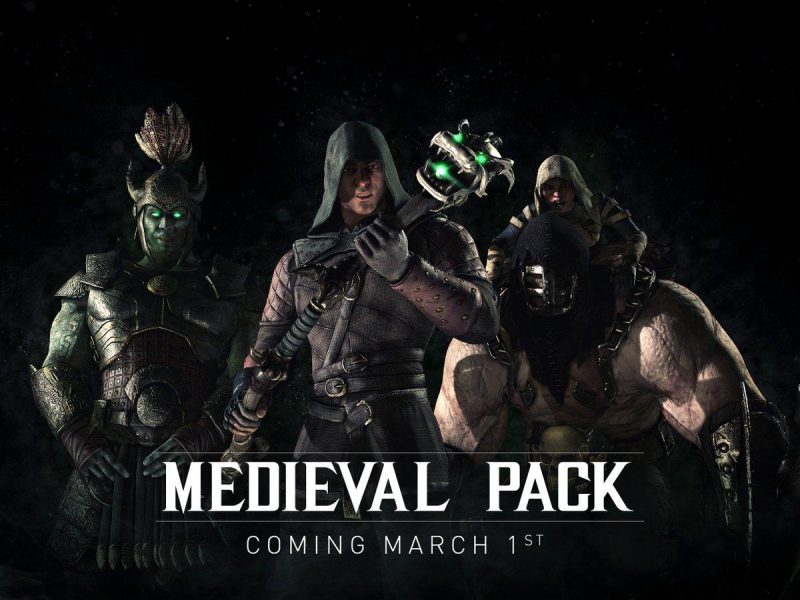 NetherRealm Studios announced on Twitter earlier today that Mortal Kombat X will be getting a new skin pack – and it will be free, as well as Medieval-themed.

Let's get medieval!
All @PlayStation 4 and @Xbox One users get this skin pack for free on March 1st! pic.twitter.com/I05IVkZKGQ

The free skin pack will be available on both the PlayStation 4 and the Xbox One and will feature all-new Medieval costumes for Ferra and Torr, Kotal Kahn, and Kung Jin. The skin pack was not mentioned for release on the PC version of the game. Just last month, NetherRealm said that the PC version of Mortal Kombat X wouldn’t be receiving the Kombat Pack 2 or the XL Edition of the game, so PC getting the free skin pack isn’t too far-fetched. The free Medieval skin pack should be available next month on March 1.

The Kombat Pack 2 will cost $19.99 and will release on March 1, the same day as the free medieval skin pack releases.