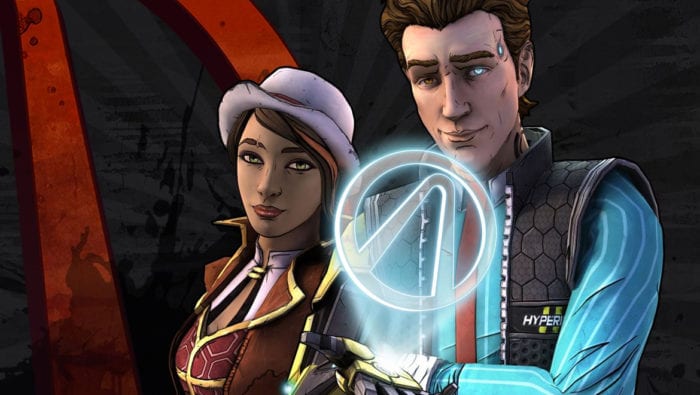 The Borderlands universe started out as first person shooters from the folks at Gearbox. To say that everyone was skeptical when Tales from the Borderlands revealed itself as a point and click episodic adventure title would be an understatement, but the folks at Telltale managed to make it work by combining their strengths of great writing and characters with that of Borderlands wicked sense of humor and eclectic cast. And also by having some really kickass music.

If you’ve got a PlayStation and have been wanting to grab Tales from the Borderlands after hearing all the positive buzz around it, you’re in luck. The season pass to Telltale’s episodic sci-fi comedy game, usually priced at $15, is now half off and available for $7.50. This price drop comes courtesy of a new PlayStation Store sale that’s running from today until March 1, and for PS+ users, you can get an extra 10% off. Grabbing all five episodes for less than $10 isn’t a bad deal, no?