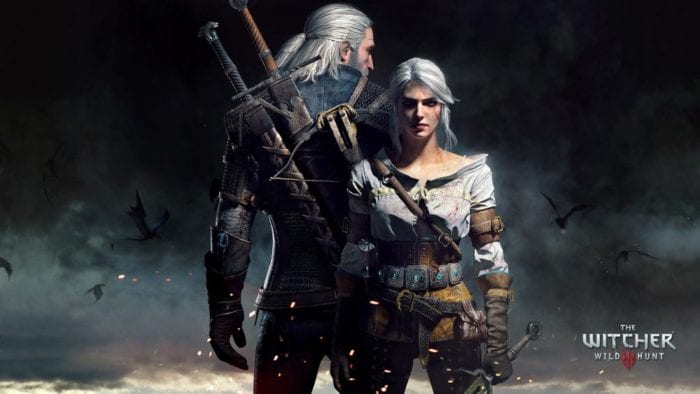 Earlier today, French retailer E.Leclerc listed an Enhanced Edition of The Witcher 3 on their website with a release date set for Feb. 5 of this year.

The NeoGAF thread which first discovered the listing also found the edition listed on another French retailer, SmartToys. with the same Feb. 5 release date.

CD Projekt RED quickly responded to the news, saying, “There’s no Enhanced Edition of The Witcher 3: Wild Hunt that we are aware of, this is some kind of error that we will look into.”

News of an enhanced edition wouldn’t have come as a huge surprise, as both former games in the trilogy have released an Enhanced Edition including all DLC. Not only that, but these Enhanced Editions offered updates and improvements to the base game, tweaking the gameplay and giving the developers a chance to adjust their masterpiece significantly post-release.

Would you want to see The Witcher 3 get an Enhanced Edition? Let us know in the comments below.