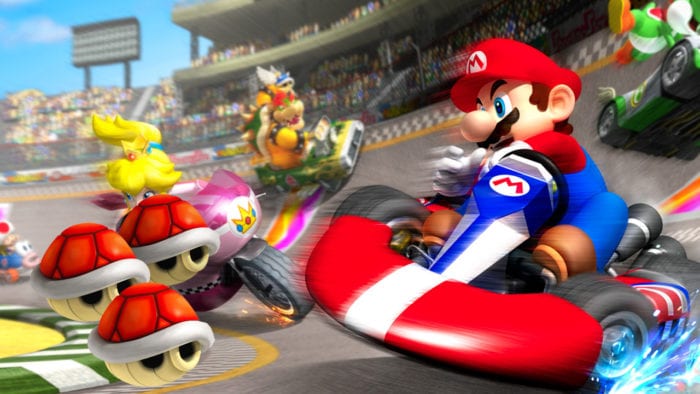 Mario Kart is a fun game to play with friends. Even as you’re cursing your pal for using the Blue Shell on you, it’s a blast to play, but you may be thinking that it’s missing something to make it even better. That thing you’re thinking of would be cats. Because cats make literally everything better.

The Pet Collective decided that this was the biggest thing the Nintendo racer was missing, and have thankfully created a video showing just what it would be like if cats were behind the wheel instead of Mario and friends, cleverly titled Mario Kat. It’s completely adorable, and you should totally check it out.

Don’t worry, no cats were harmed while making this. But you’ll be dead by all the cute of watching the little furballs play out Mario Kart. Maybe this should be in the next one…