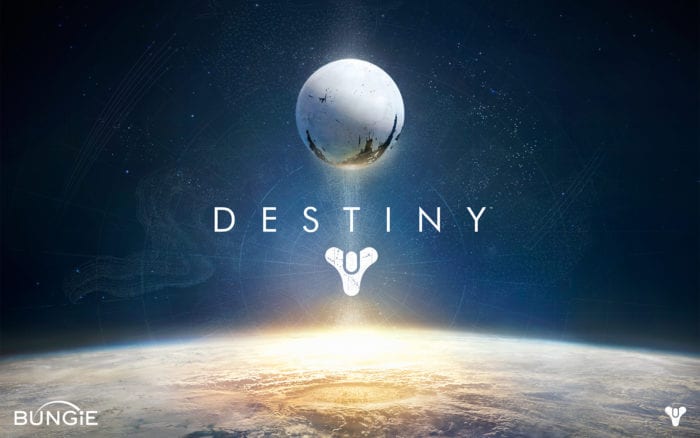 It was recently announced that Destiny would be celebrating Valentines Day with a Crimson Days event which will change the world of Destiny with a romantic twist. It seems not all Destiny players were particularly blown away by this and Bungie has since announced there will be a larger update after the romantic holiday.

“We know that many of you wanted more news beyond our February event,” Bungie’s community manager David “DeeJ” Dague said on the official website. “We know that your imaginations for how we might challenge you next are limitless, and we love you for that. It’s why we do what we do. Very soon, we’ll have more to share about a second, larger game update that will arrive sometime after February”.

“There are more stories about 2016 that remain to be told, and you’ll learn more as soon as I get my own anxious hands on the full and final details.”

It looks like there’s a lot to look forward to in 2016 when it comes to Destiny, but we have to wait a little longer to learn exactly what’s coming.