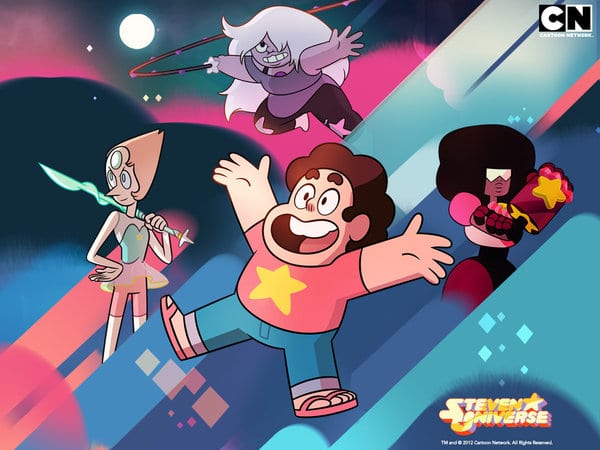 Steven Universe is an awesome show, and it seems like a video game would be perfect for it, right? It’s about a boy who travels the world (and sometimes space) with three alien warriors to protect the planet. If there’s any Cartoon Network show that seems like it needs a video game right now (aside from Adventure Time), Steven would be it. While there is one on mobile devices that’s really good, a console game would be pretty sweet, right?

We don’t know if that’ll ever happen, but we do know that at one point, developer Christina Antoinette Neofotistou was working on a Steven Universe game that’s now cancelled. Still, that didn’t stop her from tweeting two screenshots of what could’ve been.

cancelled project. not allowed to say more than that. <3 #StevenUniverse #pixelart #gamedev pic.twitter.com/fNVhKEQUPV

Like the Breakfast Friends that Steven watches, we are all crying today. Just think about it…a game where you perform combos with a pink lion and a girl with a giant sword. Ugh, we could’ve had it all.