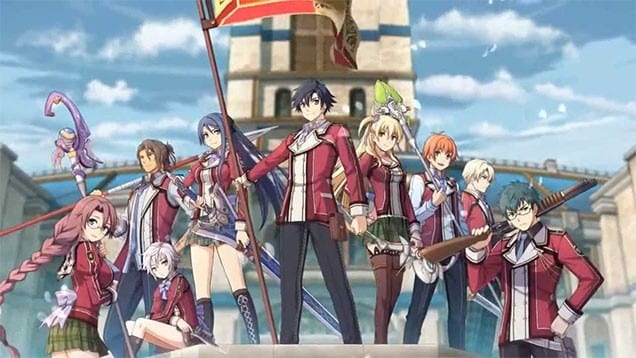 The long running JRPG series, The Legend of Heroes is receiving a new entry in North America this month. Trails of Cold Steel is set in the same universe as Trails in the Sky, an overlooked JRPG gem on the PSP that had many fans clamoring for the next game in the series to make its way west. The game actually released in 2013 in Japan, and western audiences doubted we’d ever see the title make it over.

The game focuses on a special class, “Class VII” at the Thors Military Academy. It takes place on a different continent with a new cast of characters from the previous game. The game scored a 34/40 with Famitus Magazine when it first launched in Japan.

Take a look at the story trailer for The Legend of Heroes: Trails of Cold Steel. Have you played Trails in the Sky or any of the other titles in the series? Are you excited for Trails of Cold Steel coming to North America? What do you think about all of the JRPGs we’ve been getting this year? Let us know your thoughts down in the comments below.