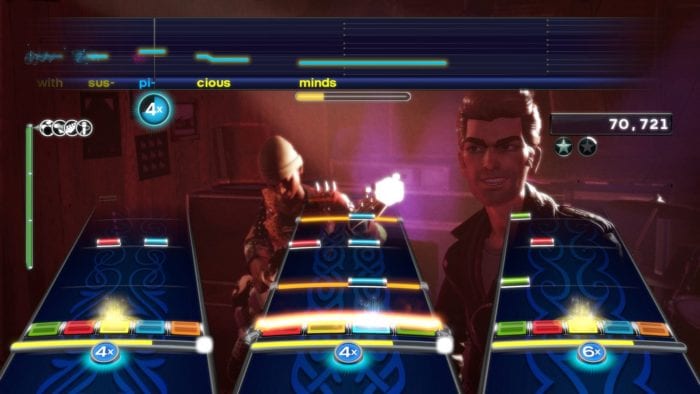 Although it wasn’t advertised in Best Buy’s weekly ad, Harmonix has announced that you can save a bit of cash when you pick up a Rock Band 4 bundle this week at the retailer.

The Band-In-A-Box Bundle, which includes the microphone, drum set, guitar, and copy of the game is $50 off, bringing the total to $199.99.

The Guitar Bundle, which includes one wireless guitar and a copy of the game, is $30 off, bringing the total down to $99.99.

This sale will be live until Saturday, December 26th. And, of course, if you’re a Gamers Club Unlocked member, you’ll save an additional 20% off the sale price. Also, if you’re a fan of the band U2, you’ll be excited to know that eight of their tracks are going to be made available to purchase today as DLC!

The songs being added include:

Each track will be $2 each, or you can purchase them altogether for $13.49. Additionally, it’s been announced that over 1,800 songs are available to buy and download as DLC, so if you feel like picking up a bundle today, we’re sure you’ll find a song you can rock out to!